It all started in 1911 when Samuel Ordonneau bought the Domaine de la Grolette from a hunting company. At the time, the Domaine was a hunting reserve consisting of 28 ares of vines and the rest in land and forest. Back then; the forest took more places than the vines.
In 1929, Jacques Ordonneau, son of Samuel, must settle down to the disappearance of the latter.

Jacques Ordonneau was a very dynamic man and always thought that this property was a real opportunity. That's why he decided to take his correspondence exams to become chief operating officer. For many years he has developed the exploitation and has incessantly planted vines.
In 1966, Gérard Ordonneau, one of Jacques' four sons, arrived on the Domaine in order to help his father.

In 1979, Jacques Ordonneau died suddenly. Following his death, his childrens created a SCEA to continue operating the Domaine. At that time, the vineyard represents 22 hectares.

In 1993, the SCEA bought 4 hectares on the commune of St Sulpice de cognac in order to expand.

In 2011, Benoit Ordonneau son of Gérard returns to the Domaine. He is then twenty-five years. He was soon to be joined by his cousin Edouard-Jean Ordonneau, aged nineteen. With their overflowing vitality, they energize the Domaine.

The production is now more mastered in environmental terms and the distillation has been modernized while respecting the traditions.

Finally, aging is the subject of special attention with a regularly renewal of barrels and cutting of different years, especially using the old stocks left by previous generations.

Sort by:
Best sellers Relevance Name, A to Z Name, Z to A Price, low to high Price, high to low
Showing 1-3 of 3 item(s) 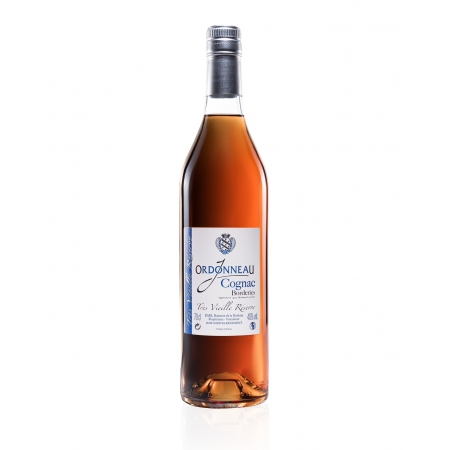 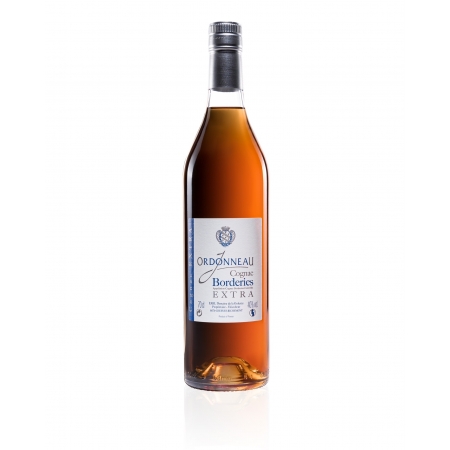 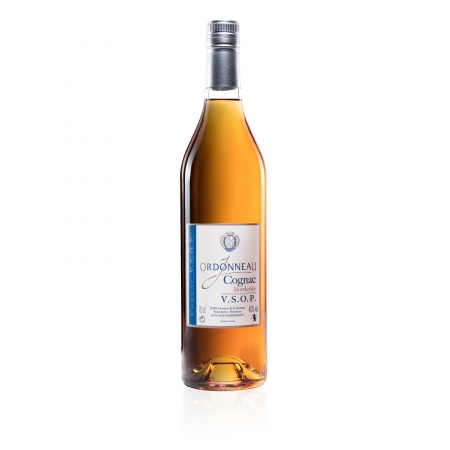